Posters presented at the American Scientific Symposiums are usually a mixture of text, tables, pictures and graphs.
We invite you or someone you know to share a poster. Please fill out the proposal application and share your expertise in glass 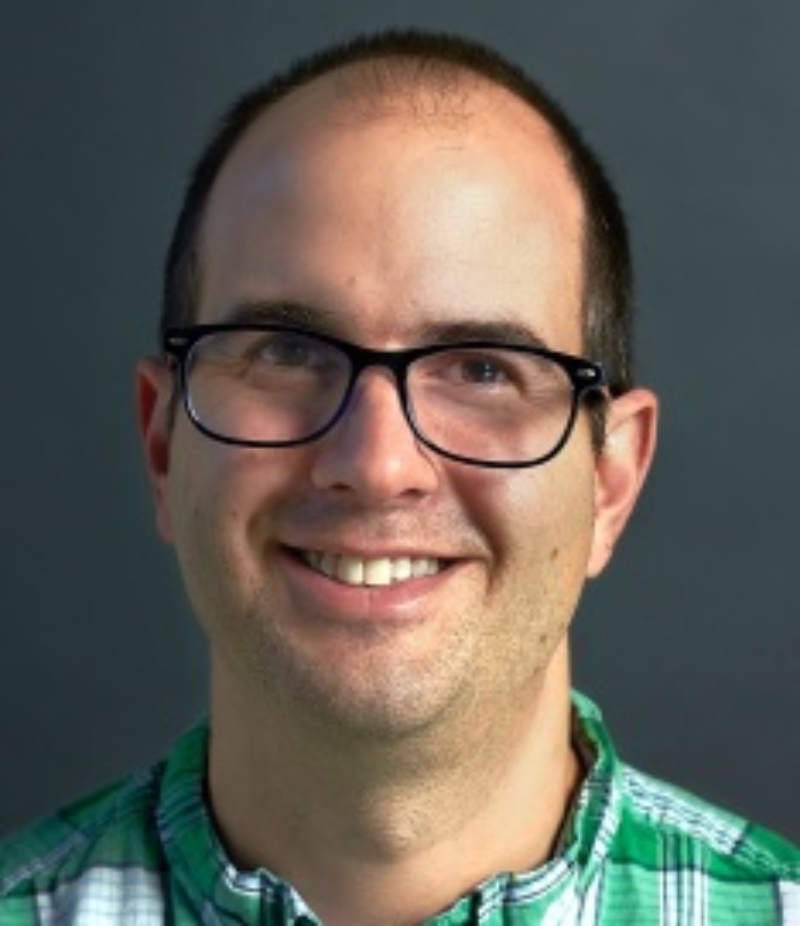 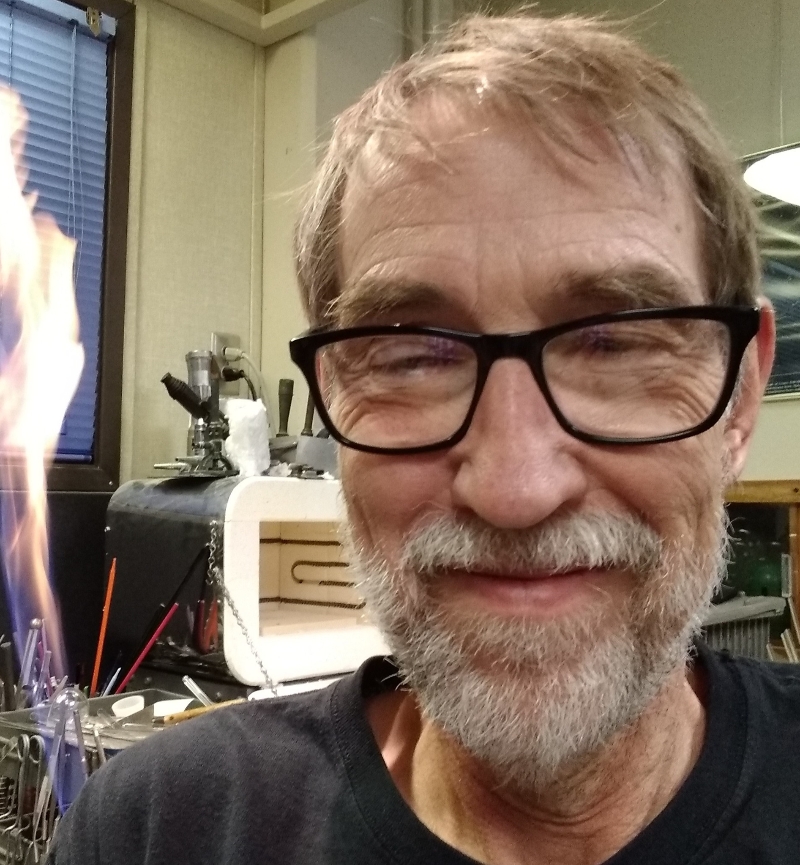 James Hodgson graduated from Kansas State University in 1982 with a BS degree in Geophysics. While at Kansas State, Jim captured two scholarships, the Putnam Scholarship and the Seaton Scholarship. Jim was employed in the oil exploration business from graduation to 1993 with Kerr-McGee Oil Company and Western Geophysical. He then received an Associate Degree in Scientific Glassblowing from Salem Community College, in 1995. Jim joined the ASGS as a Junior Member in 1994 and received the Delaware Valley Achievement Award in 1995. Jim received the ASGS Memorial Award in 1997 and the Wale Award in 1998. He landed a scientific glassblowing position with Aldrich Chemical Co. and then became Kansas State University’s scientific glassblower in 1996. In 1997 Jim was awarded the ASGS Memorial Award. He has presented several technical posters at national meetings. Jim served as the ASGS National Treasurer, ASGS President-Elect in 2005, ASGS National President in 2006 and has served on several Standing Committees and Regular Committees of the Society. As a Junior Member Jim had attended four Junior Seminars.