We invite you or someone you know to share a demonstration. Please fill out the proposal application and share your expertise in glass 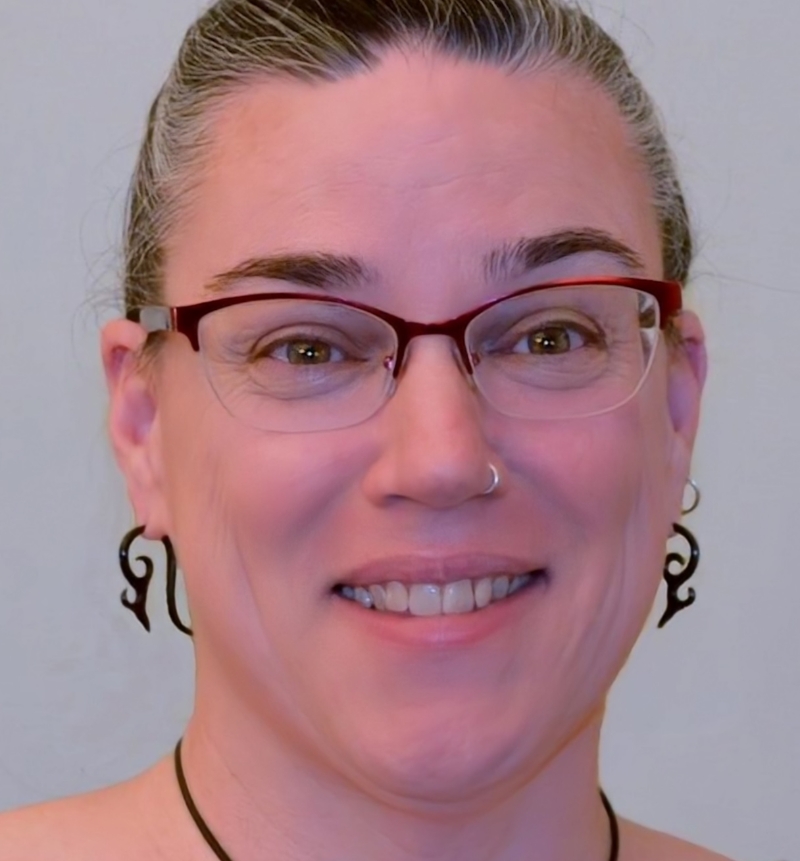 Kathryn Jones started blowing glass in 1997 at Salem Community College. Soon after, she began working at Greatglas, Inc. in Wilmington, Delaware. In 1999, she took a hiatus to raise her children and returned to glass in 2007. For the next six years, Kathryn served the ASGS at the regional level by holding various officer positions within the Delaware Valley section. In 2012, she returned to Salem Community College to finish her degree. Upon graduation, she accepted a position at General Electric as a Scientific Glass Technician and she and her children relocated to Niskayuna, NY. Kathryn was honored to serve on the ASGS Board of Directors from 2015-2021, where she held the positions of Secretary, President-Elect and then President.

Klaus Paris started blowing glass in Germany in 1982 and holds degrees as a Master Craftsman in Scientific Glassblowing and State Certified Engineering Glass Technologist. Klaus has worked in production, in his family’s scientific glass business, in research institutions like Max Planck Institute and Karlsruhe Institute of Technology and is currently the Instructional Chair of the Scientific Glass Program at Salem Community College in New Jersey, USA. Klaus has been engaged in his volunteer positions at the German and American scientific glassblowing societies for over 2 decades. Klaus received the Helmut E. Drechsel Achievement Award in 2019. Currently he serves as the International Liaison officer of the ASGS and as a member of the advisory council at the VDG.